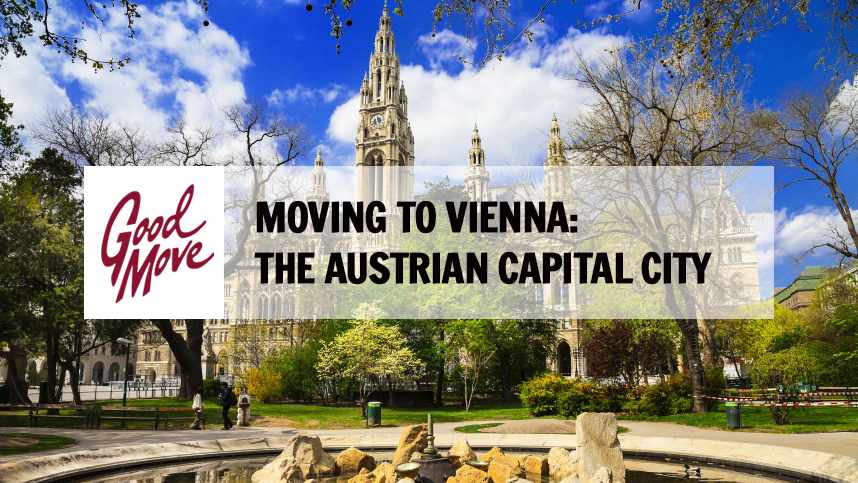 Expats are often found moving to Vienna for many reasons; whether that be to retire, to raise a family, or for job prospects.

This city has recently been found on many ‘Best Places to Live’ lists; due to the emerging tech scene in Austria, also found in some other countries like Estonia and Slovenia.

Vienna has, actually, consistently topped the Mercer’s Quality of Living Guide for ten years running, due to many components such as affordable real estate, security, and transportation.

Get The Right Documentation

The chaotic mess that is Brexit has made the future of moving to Europe from the UK a bit murky. While everything will hopefully be fine, there is no way of knowing.

But, currently, when you move here, the first thing you must do is apply for a Meldezzetel. This document serves as a registration certificate and will be required for when you apply to anything. This application must be made within four months of you moving here.

You’re next step will be exchanging your UK driving licence for an Austrian one. No matter the outcome of Brexit, it’s unlikely the UK Driving Licence will be accepted everywhere in the future, so you must apply for one as soon as possible. 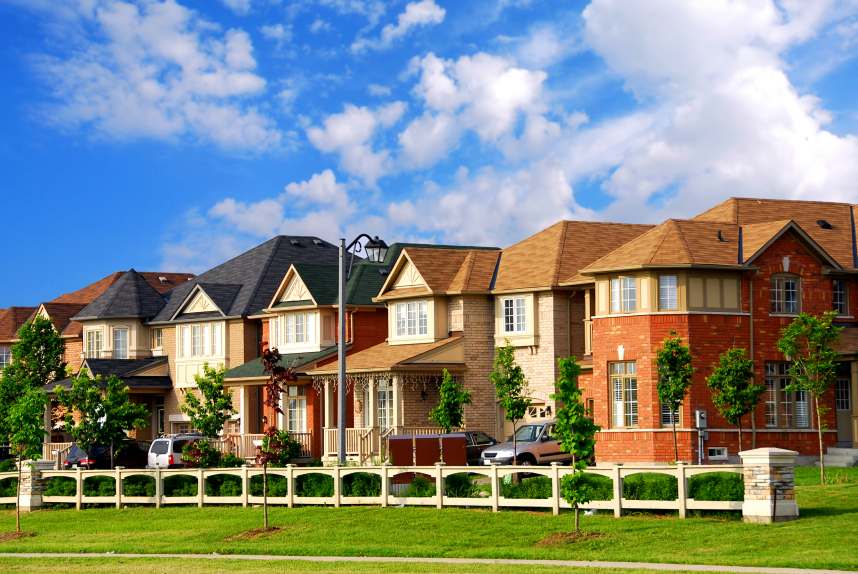 While the numbers of the boroughs are used often, it’s essential to learn the names to make getting around town that little bit easier.

The best part? Unlike other major cities with large migrant populations, the boroughs in Austria are all relatively the same. No singular one is for migrants / favoured by migrants. When picking your borough, the important thing is what is around you, e.g. commute, leisure facilities.

It’s definitely worth looking at how close each borough is to your place of work when deciding where to live to get the best value for money.

If you’re looking to buy, Austria provides excellent value for money when compared to other capital cities like Munich and London. There is no restriction on selling property or land to foreigners as well, as this is something that could be researched before moving to Vienna.

Offering a brilliant quality of life, Vienna attracts migrants from all over for decades. In the 1900s, Vienna saw a sharp increase in population; primarily due to immigration.

So, it goes to say that Vienna has a long history of diversity. This can be seen throughout the city, with a strong heritage in the fine arts, classical music and theatre. Great names are associated with the city, including Beethoven and Mozart, to name a couple.

Currently, the migrant population accounts for 40% of the people of Vienna. The varied background and cultures of the community have helped shape Vienna into what it is today, and what a fantastic place it is. 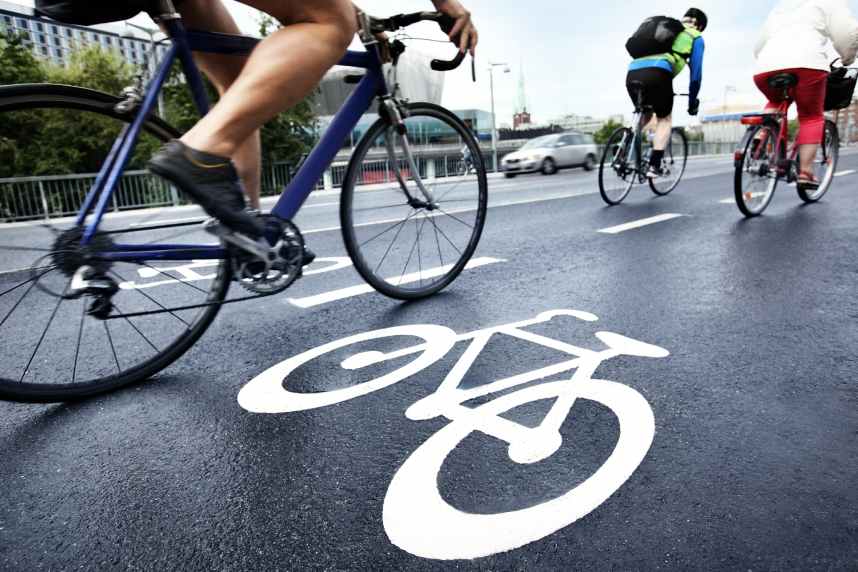 Hop on your bike

Much like London and other major cities, a public bike rental service is available in Vienna. Similar to Boris Bikes, Citybikes are accessible to anyone.

Register online here, or at a Citybike terminal, connect your debit/credit card and hire a bike! The first hour on the bike is free, the second hour is €1, and the third is €2. After that, it is €4 an hour for a considerable amount of time.

A brilliant way to travel around the city, meaning that travel to work could be free if it is under an hour’s cycle.

Austria is quite unlike London when it comes to weather, with less rain as well!

In summer, temperatures in Vienna can reach the high 30s with the average being a perfect 28oC. With very little rain, Vienna summers last peak in July and August with the humidity rising closer to the city centre.

In winter, temperatures from December to February struggle to peak past 0oC. Snow is widespread throughout these months, so come prepared with warm clothing and snow boots for when the capital city turns white.

Become fluent… or at least learn the lingo

As with moving anywhere, it’s essential to learn the language as you don’t know how widespread English will be. In Vienna, you will find English spoken in the city centre but not so much everywhere else.

Therefore, do a bit of googling and find somewhere to learn the basics of Austrian German. You can take a course for as little as €250 for four weeks!

Even if it is a few words, they will make a world of difference when communicating with the locals. 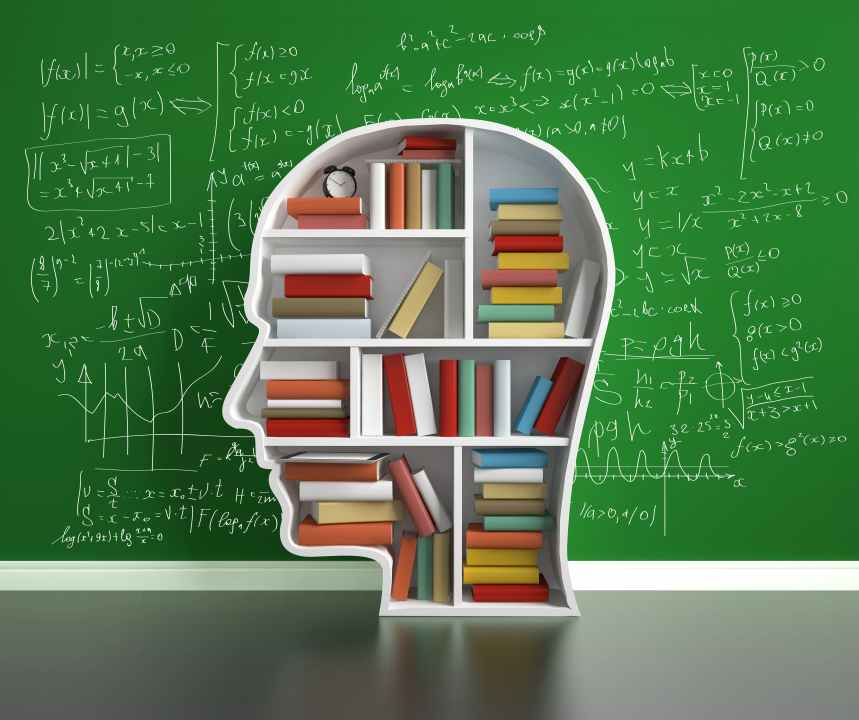 There are plenty of schools to choose from here in Vienna.

Moving to Vienna with children can be stressful. You can relax with the knowledge that Vienna’s education system is excellent, with its Universities ranking amongst the best in the world.

There are many international schools here, such as the Vienna International School and the IB school; though these do come with some hefty fees.

Here are some useful apps

Like with every country, apps are becoming more and more helpful in navigating through a city. The same can be said for Vienna. A few useful apps include:

MyTaxi – Use this to book a licensed taxi driver. All of the taxis in Vienna are

Maps.me – A fantastic app. You download the area you want to your phone, and you can use these maps offline with your GPS. Brilliant if you’re stuck for data.

Qando – A useful app to help you navigate the transportation system

Need Some Help Moving to Vienna?

Hopefully, you’ve decided that Vienna is the city for you.

GoodMove are here to help. We have over 35 years’ experience handling removals throughout the UK and internationally, including removals to Austria.

Our customer-driven approach to removals has earned us critical acclaim. We believe our written testimonials, which can be found on Reference Line, are our testament to the service we deliver.

We also offer flexible self-storage options to our customers either as part of a tailor-made removals package or as a standalone service.

To find our how GoodMove’s removals service can work for you don’t hesitate to contact us on the number listed above or use the quick quote form.